Are you planning to make your own spirit and specifically genever or gin? This alcoholic drink is very popular in the Netherlands. It is a pure distillate made from grain or molasses, juniper berries and herbs. The Dutch are convinced that gin was invented in the Netherlands in the 17th century. Our Belgian neighbours are convinced that they discovered young genever. Fun fact: genever was given a protected geographical indication in 2008. This means that this drink may only be distilled in the Netherlands, Belgium and some German and French provinces.

When distilling genever, you start by selecting suitable grain. In principle, any type of grain can be used, but the most popular grains are barley, rye, wheat and corn.

Basic recipe for 1 litre of genever:

The fun thing about distilling genever is that you can play around with the herbs. In addition to the basic herb (juniper berries), the following is also added to genever: St. John’s wort, angelica, cinnamon, pinch of nutmeg, 1 clove, some crushed aniseed, coriander, citrus peel and dried bitter orange peel. We do not recommend using all herbs, but a little creativity won’t hurt. So, experiment when distilling your own genever! 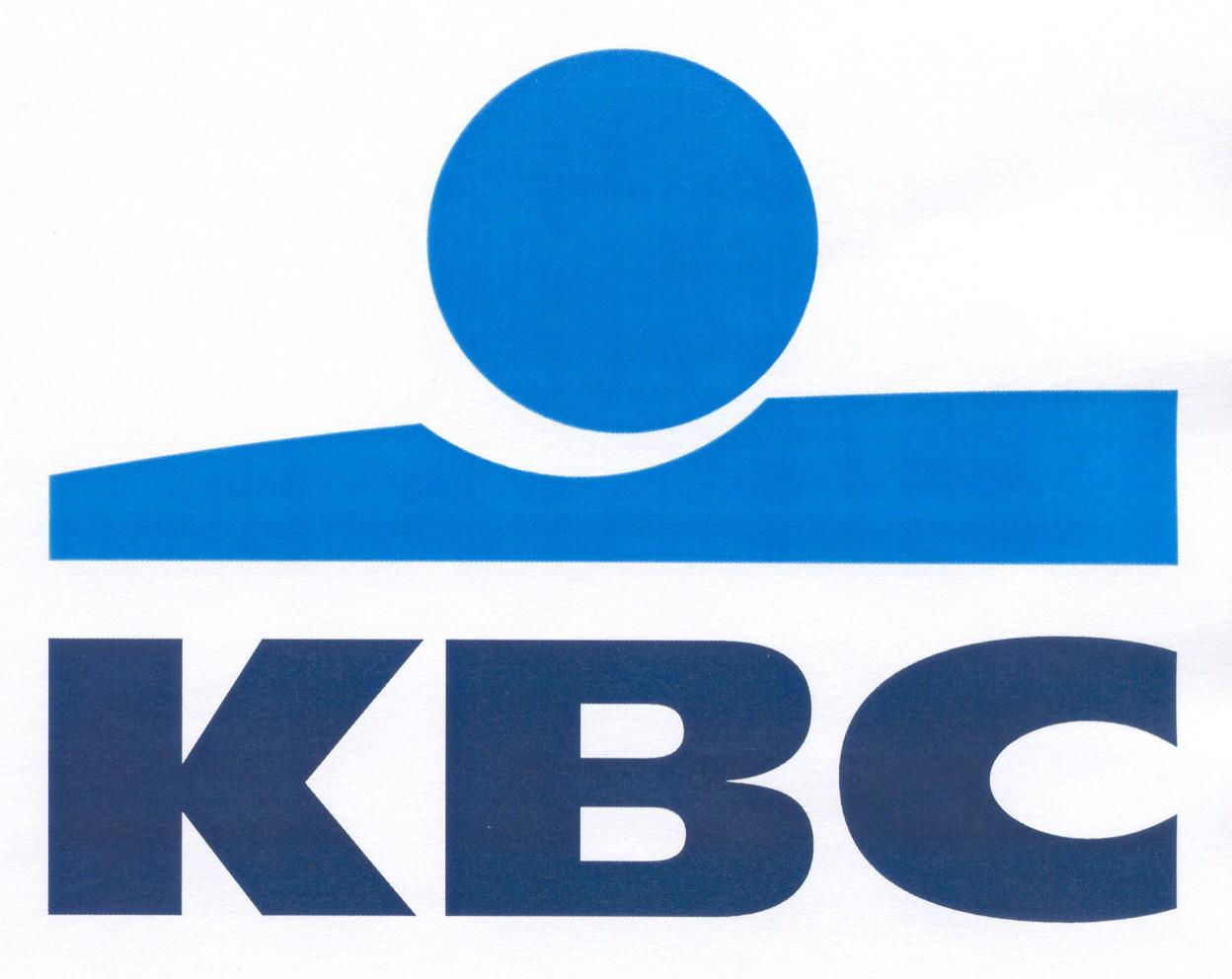